All are welcome here! 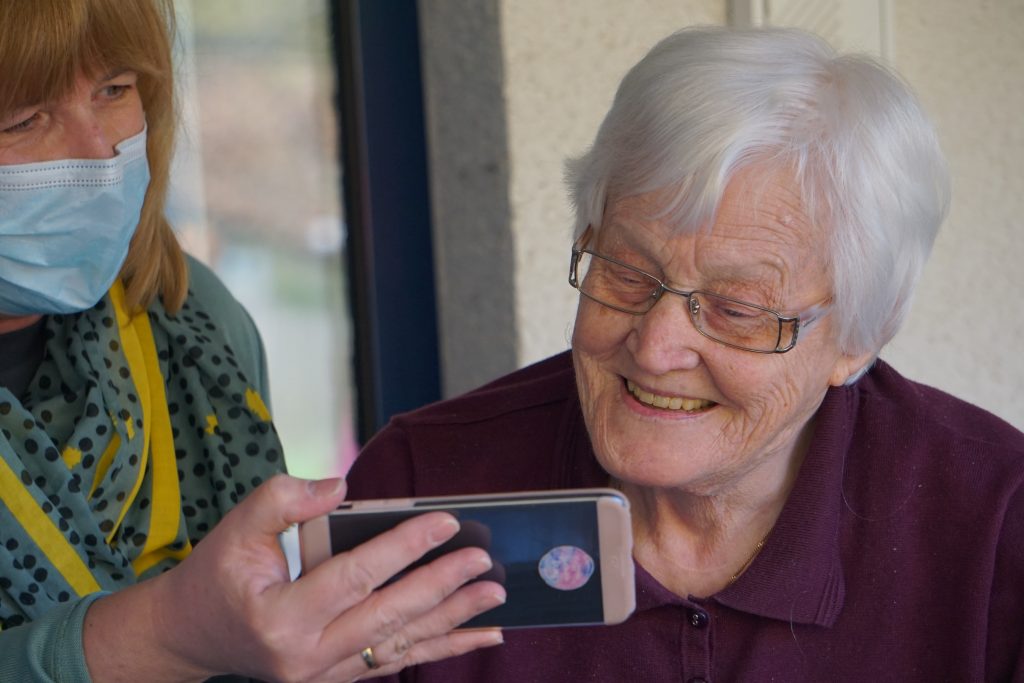 The Mini mental status examination asks; year, season, date, day and month for the orientation. Most examiners are not rigid about the answers. If someone says it’s Fall a few days before it is officially Fall, most accept that. During Covid many of us lost track of dates and days. We cut everyone a little slack.

Orientation also asks State, County, Town or City, where you are now and what level of the building you are on. If hospitalized, you are asked for the name of the hospital and the unit you are on.

The examiner names three unrelated objects (apple, boat, card) and asks the person to repeat them now and tells them they will ask again later.

The examiner then asks for the client to recall the three words given earlier, order is not important.

The examiner shows the client 3 familiar objects and asks what they are, (for example: a pen or pencil and a watch). Then the client is asked to repeat the names of the objects that were mentioned.

The client is given a blank piece of paper and asked to fold it in half and place it on the floor.

The examiner holds up a piece of paper and asks the client to read it and do what it says. It says, “Close your eyes”.

The client is handed a pen and piece of paper and asked to write a sentence, about anything. The sentence must contain a noun and verb to be scored.

The client is asked to copy an image that is made up of two pentagons that intersect.

The Mental Status exam scores each of these for a possible score of 30. The score is a measure of the client’s mental abilities at that point in time. 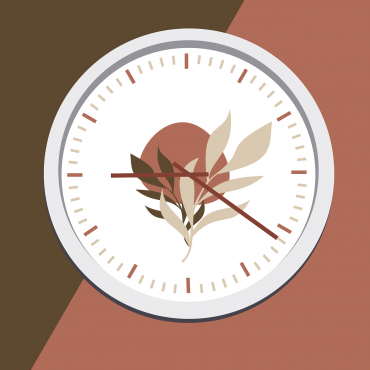 The Challenge of Daylight Savings Time 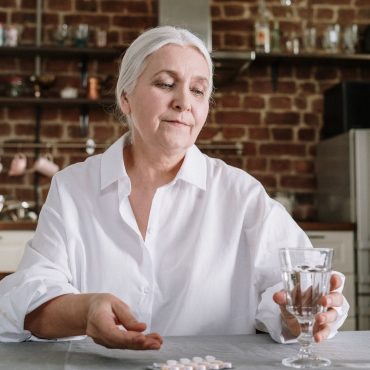 Foods Can Affect Your Medication